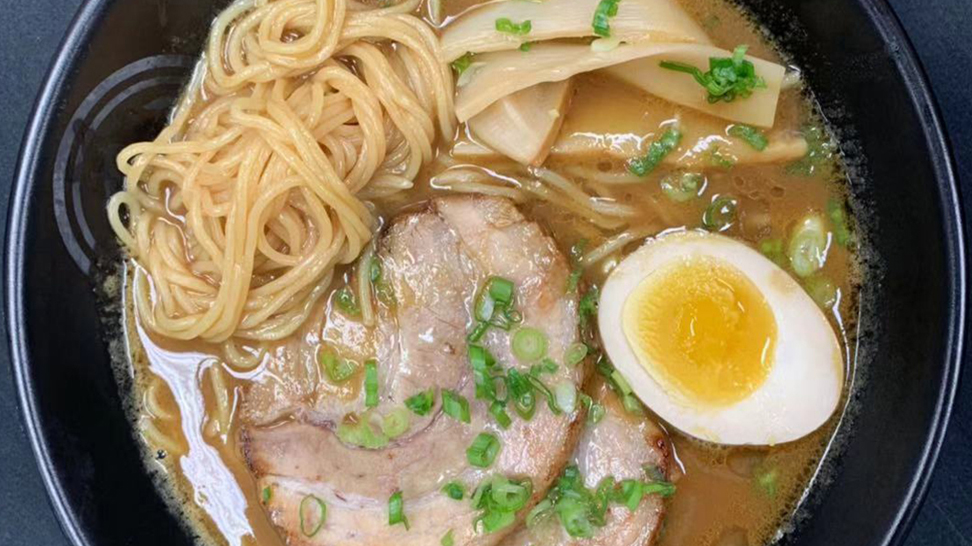 Ramen continues to rock. And why not! With such classic ramen outlets as ours ever-inspired to dish out the finest delicacies to keen customers, this traditional Japanese gem is not expected to peter out in another century. Below, a Koko Ramen Bowl expert shares some fascinating ramen facts.

It is surprising to note that Japanese ramen is one of the star attractions at the Rikers Island jail. Indeed, the commissary is ever on tenterhooks lest Japanese cup noodles go out of stock. At times, inmates tend to shun the noodles and garnish the cafeteria food with the seasoning sachets available with ramen.


According to an expert on Japanese ramen in Port Arthur, prison ramen sells for a paltry thirty cents.


2. China is the Biggest Consumer of Ramen

Surprisingly, although ramen is a Japanese food, the country lags far behind, when it comes consumption. China tops the chart with the year 2013 having clocked a whopping forty million ramen packet-sellout. Although there have been disputatious contentions between Japan and China regarding the origin of the food, customers keep flocking to traditional ramen counters.

It is widely known that Japan is the epitome of science, technology and innovation. Being prone to natural disasters such as quakes, the country has had to come up with robust fortification systems. And in spite it all, the Japanese consider ramen their finest invention so far.


According to a notorious survey conducted two decades back, most Japanese proudly confessed their feelings about ramen. The Japanese believe that ramen represents the ideal ‘Made in Japan’ like no other food. Instant noodles, they say, reflect the quintessence of Japan.


Not even the Japanese fried rice in Port Arthur, therefore, has caught up with the fame of ramen. What is more, it has been found that the fried race, cumbersome to cook, has not succeeded to comport with the instant-food buzz in the market, popular with corporate jobbers and students.

The facts mentioned above truly reflect the unique cultural position that such a simple dish represents. At Koko Ramen Bowl, our experts seek to rekindle the sentimental attachment with this food as best as possible. Indeed, there is nothing like rediscovering the taste of the motherland in a country three oceans apart. And our establishment proudly does so.